Avoid the Scams and Get a Healthy Puppy Instead 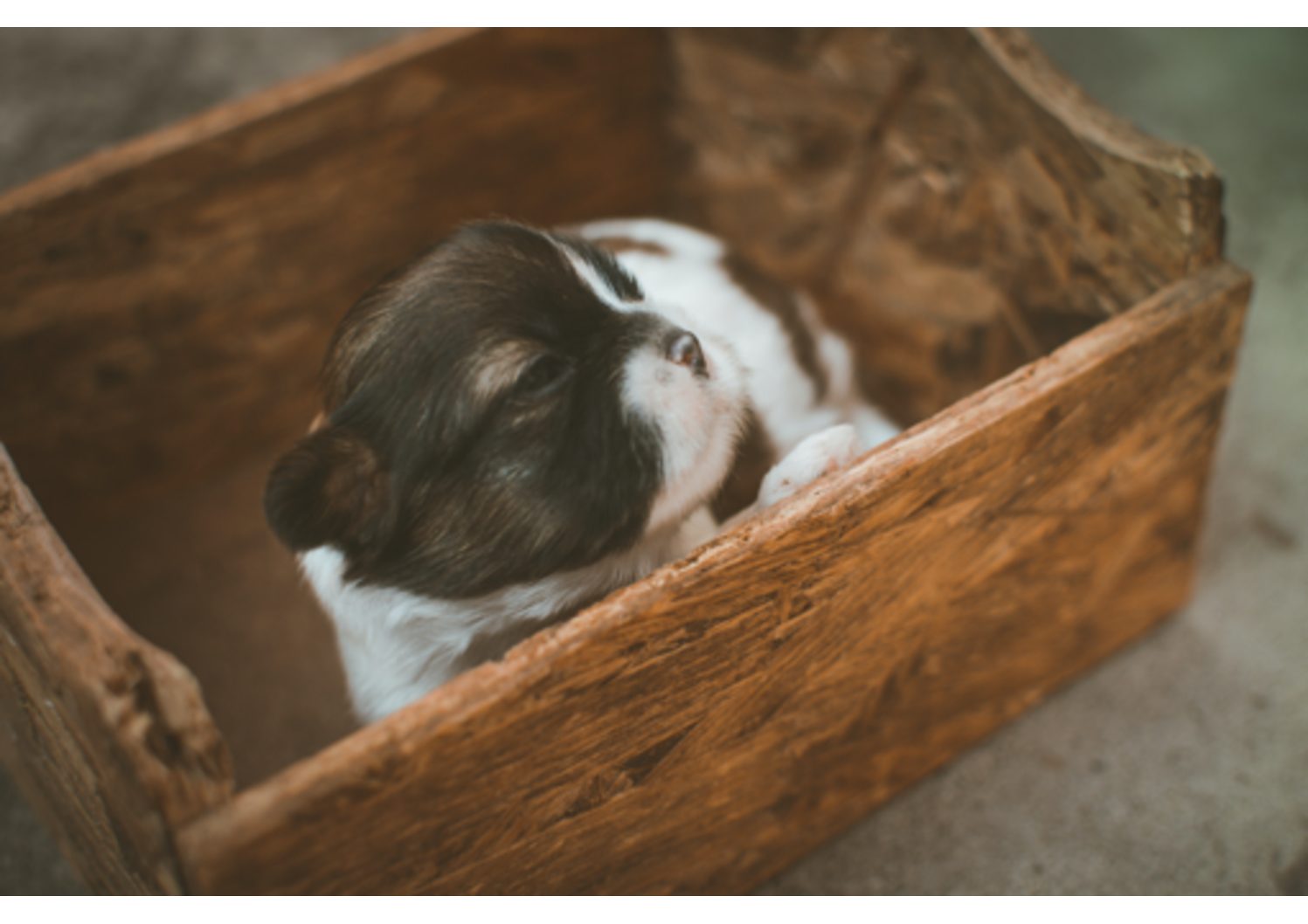 The pandemic has impacted us all in various ways. Perhaps one area that might come as a surprise to some is the rise in puppy sales and adoptions globally. In the US, Statista reports a 10% rise in dog ownership compared to the usual 1 or 2 per cent. Sadly, this trend has a dark side with puppy scams also on the rise. That’s why it’s worth considering adopting a puppy from the shelter near you.

The Rise of Puppy Scams and Cross-Border Smuggling

The CDC has temporarily suspended dogs entering the US from high-risk countries for rabies since July 2021. Whilst this is understandable, there are usually repercussions felt in the black market. As a non-profit warns, puppy smuggling has increased across the US-Mexico border.

Puppy scams are also on the rise as people are desperate and see an opportunity to find dogs cheaply in Mexico and sell them in the US. As USA Today reports, scammers have sold puppies online that never existed.

You might now be wondering what’s the issue because the dogs still get a home. Sadly, puppy scams and smuggling can create more issues.

With many people living alone, several have turned to dogs for companionship. Also, in most countries, you could take your dog out for a walk during the pandemic. Luckily, despite the terrifying headlines stating that dogs are being returned to shelters, the Animal Humane Society states that dog return rates are stable.

So, there is some good news that adopting a puppy from the shelter can be a happily ever after for both humans and dogs. Often, this is because the shelters support the adopting family and help them through the transition. Even just visiting an animal shelter can make you happier … check out this blog to find out how.

Those who do puppy scams and dog smuggling aren’t exactly what we would call ‘animal-friendly’ people. They don’t care in what conditions the puppies travel across the border. Moreover, they usually fake their vaccinations while having taken them away from their mother at too young an age.

Taking away puppies that are too young puts a huge risk on their health because they rely on their mother’s milk to provide them with the antibodies they need. Puppies being smuggled are usually too young and so they become carriers of various diseases, some of which can pass over to humans.

To give you an idea, many breeders advocate taking puppies away from their mothers at around 6 to 8 weeks. As explained by a vet in this Animal Kennel Club article, that is still too young and you should really wait at least 12 weeks or up to 14 and 16 weeks if possible. That’s because puppies are still in the middle of their socialisation phase and need their mother and litter to learn key behaviours. Without this, you risk having issues later.

On top of their young age, smuggled puppies are terrified. They’re usually in a dark box with strange sounds and smells that they can’t understand. This trauma can take years to recover from and can create behavioural issues.

Adopting a Puppy from the Shelter

Rather than getting caught up in puppy scams or smuggling rings, wouldn’t it be better to get a healthy dog that you know about?

When adopting a puppy from the shelter in your area, you can expect them to help you through the transition. The best ones have trainers onsite and can talk you through each dog’s behaviours and what type of family lifestyle they would suit.

You can even do a trial period to test things out for both of you. It’s also a huge transition for a dog to move from a shelter to a home and they need time and support.

As mentioned, the best shelters have trainers and training sessions that you can get involved in. This is a great way to get to know your dog and vice versa. You’ll build trust and awareness and tease out any behavioural issues before they begin. After all, they no longer have the other dogs from the shelter to teach them and keep them in check.

Dogs need to be dogs

One of the biggest mistakes dog owners do is to treat their dogs like humans. Of course, there’s a balance to be struck and they are part of the family so they deserve equal treatment. Nevertheless, they also need to learn boundaries, just as we do with each other.

You also need to allow them to dig, run in the mud, eat grass and smell things. Many people forget that yes, they’ll shed hair and bring in leaves sometimes but telling them off only makes them scared. The trick is to reward good behaviour and not condemn what we call bad behaviour.

As this article explains, being overly human to our furry friends can make things go wrong. That’s why adopting a puppy from the shelter near you can be such a great experience. They want things to go well just as much as you do so they’ll help you learn all this.

Having a dog can be one of the most rewarding experiences in life. Let’s not encourage the horrific practices of scams and smuggling rings. Instead, go to reputable breeders if you must but consider adopting a puppy from the shelter. The rewards are far greater knowing that you’ve given a dog a home with cushions and regular meal times. They’ll thank you forever.